For high achievement in violin, viola and cello performance

Director Paul Manulik founded Princeton String Academy in 2005 after several years of running a private teaching studio in the Princeton area. In addition to directing the Academy, Mr. Manulik enjoys a diverse career as orchestral player, chamber musician, teacher and recitalist. He teaches both violin and viola using the Suzuki Method of Talent Education. One of his principal teachers of this method was Doris Preucil, who is internationally recognized for establishing one of the first US Suzuki schools, and from John Kendall, another highly respected founder of the Suzuki Method in the U.S. Mr. Manulik also conducts master classes for high school orchestras and serves as guest clinician at summer festivals.

Mr. Manulik has studied with Evalina Chao, St. Paul Chamber Orchestra associate principal violist, and with Jerry Horner and William Preucil. He holds a master’s degree in viola performance from the University of Iowa and has taken additional teacher training from Mimi Zweig, professor of violin and viola at Indiana University and Director of the Indiana String Academy. 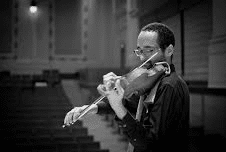 James Keene is a versatile soloist, chamber musician, and music pedagogue. He became co-concertmaster of the Philadelphia Youth Orchestra after playing the violin for only three years. Later, he attended Interlochen Arts Academy in Michigan, received his B.M. from Rutgers University under the instruction of Todd Phillips, and later pursued graduate studies at San Francisco Conservatory studying with Wei He. Starting in high school, he has played solo, chamber, and orchestral performances for audiences throughout China, Italy, Spain, Austria, the Czech Republic, Hungary, Poland, and the USA. Most recently, James won first prize in the Russel Johnson String Competition and shared the Carnegie Hall stage with Dionne Warwick. James has been teaching strings for over a decade and emphasizes correct technique coupled with efficiency and relaxation. 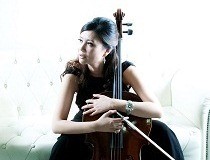 Wan-Yi Pan joined Princeton String Academy cello faculty in 2020.  A native of Taiwan, Ms. Pan excels in both orchestral and chamber performances.  She attended the Interlochen Arts academy for high school and earned her bachelor degree from the Cleveland Institute of Music. After her graduate school study at SUNY Purchase College where she was granted chamber music honors all two years of attendance, Ms. Pan was accepted as a doctoral candidate at Rutgers University, State University of New Jersey with a fellowship grant and is currently finishing this program. 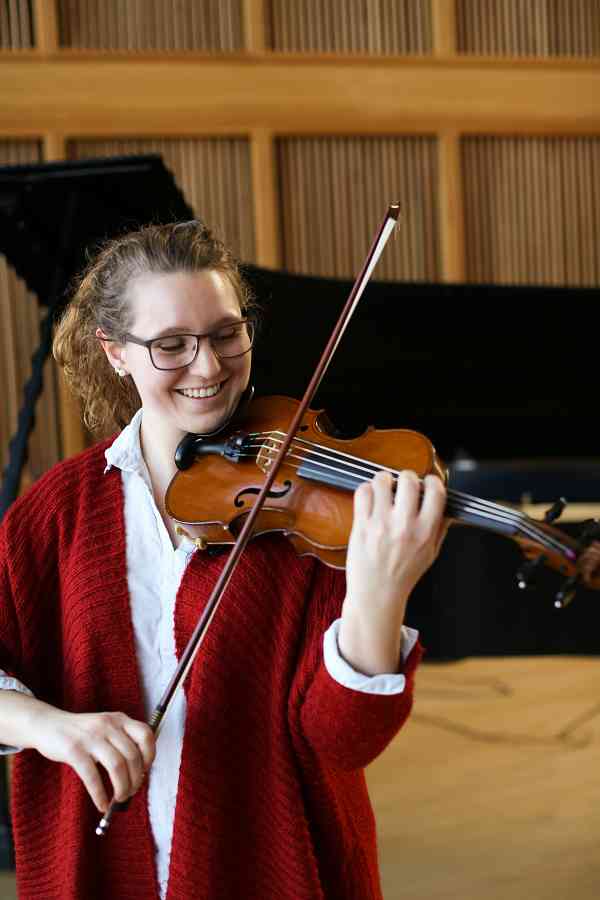 Cassandra Moore Lyons joined Princeton String Academy in September, 2021, having recently graduated with a Masters’ degree in Suzuki Pedagogy and Violin Performance from the Hartt School in CT under the tutelage of mentor Teri Einfeldt. She received her Bachelors in violin performance at Gordon College, Wenham, MA, studying under the tutelage of Sarita Kwok and Susan Kim.

Cassandra has served as mentor for both Northeast Massachusetts Youth Orchestra and the Brooks School orchestra, in addition to teaching on violin faculty at Covenant Christian Academy in Peabody, MA. Her pedagogical philosophies include the influences of Darcy Drexler, Mimi Zweig, Carrie Rehkopf, Edward Kreitman, and Dr. Shinichi Suzuki.

Cassandra has appeared in collaborative performances throughout New England and abroad, touring South Korea and Hong Kong with two quartets and larger string orchestra in 2017. An enthusiastic chamber musician, Cassandra remained active in her pursuit of string trio, quartet, and collaborative piano repertoire throughout her graduate studies with Anton Miller. She currently performs with the New Britain Symphony Orchestra and CT Lyric Opera.

Dr. Evan Ma has joined Princeton String Academy cello staff starting in September, 2022.  Born in China, Dr. Ma first came to the USA as a scholarship student at the Idyllwild Arts Academy in California before finishing high school at the Interlochen Arts Academy.  She received her bachelor and master’s degrees at the Cleveland Institute of Music as a student of Cleveland Orchestra Principal Cellist, Mark Kosower. She received her Doctor of Musical Arts in cello performance at the University of Cincinnati-College Conservatory of Music where she studied with Professor Alan Rafferty.

As an avid educator, Dr. Ma is totally committed to teaching. She is a fully trained Suzuki cello teacher and Dalcroze Eurythmics instructor having completed her training at the Cleveland Institute of Music Suzuki Pedagogy Program. She currently holds a teaching position at Queens College and is the annual judge for the NYSSMA (New York State School Music Association) Festival Competition.